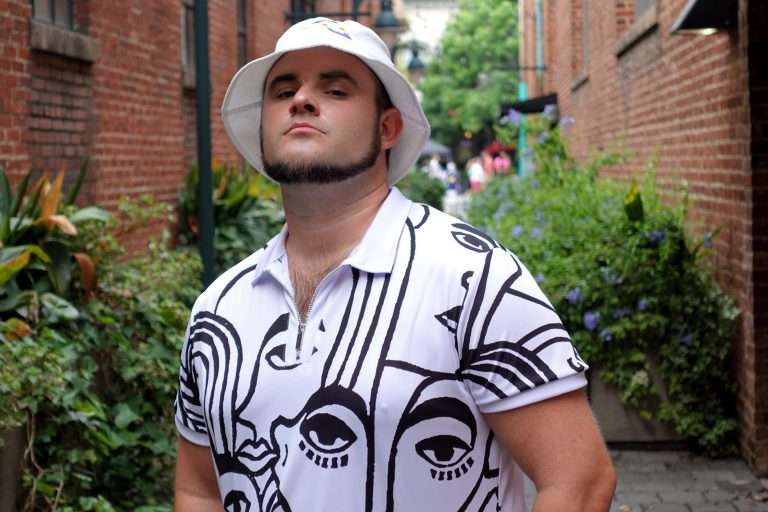 Have you ever had music touch your soul and creep up from the bottom of your spine to the top of your back? Phillip Surrett, better known for his stage name Phillosopher, is an American DJ and producer. His style of progressive house, techno, and psyhouse is a sound, unlike anything djs are producing at this time. The originality provides theories and comfort to all electronic dance music lovers and pioneers.

Phillosopher’s first music experience was in an electronica/jam fusion band, Jamtronica as a keyboardist/synthesizer sound designer. Thus, painting the pathway for him to start his musical journey under the Phillosopher brand in 2010 as his first solo project led to quick success. He was playing venues such as Charleston Pour House, New Brookland Tavern, The Garage (Asheville), and Little 5 Points of Atlanta. After establishing himself in the Southeast, he migrated to the Northeast. He made a name for himself at the Middle East in Boston, The Mill in SouthBridge, and Wonderbar with Music Ecology in Cambridge. In 2012 Phillopsher incorporated a live drummer into his sound to embrace a new direction of his music. It was not until 2016 when Phillosopher moved back to South Carolina where he decided to master the art of producing and djing Progressive House, Melodic Techno, and Psyhouse. Since then, he has made two official single releases: Protoklingen (Apr 2022) and Innocenti (July 2022).

Phillosopher has secured shows with Tommie Sunshine, Kirby Bright, Domii, Bass Canviss, and Slaya Jade, and has played at The Warmack After Dark, SERJ, The Rabbit Hole, and the Peculiar Rabbit. Phillosopher also hosted a Unicef Charity Live Stream on his YouTube channel and raised over $400 for relief for Ukraine. The rise of his music has gained praise from Frequency Underground Radio, Space Camp Music Group Podcast, The Festival Voice, EDMtilt, and The Nocturnal Times. When he is not djing and producing, Phillosopher hosts a YouTube channel with a weekly series called Mindwarp and has had guests like Jayho, Chef Pandah, M3rmade, and Dez-One. Phillosopher fills his cup with passion and love for music from all corners and is a determined soul to make the electronic dance music scene thrive for generations to come.

The next chance you can catch Phillosopher live in person will be the Official Breakaway Music Festival Pre-Party is Coming to Columbia on July 30, 2022. RVSP right here! You can also check out his tour dates on his website for the rest of the year.

The future is bright for Phillosopher and its exciting to see his vision come to life and full circle. Make sure to follow him on all social media to watch his story unfold!