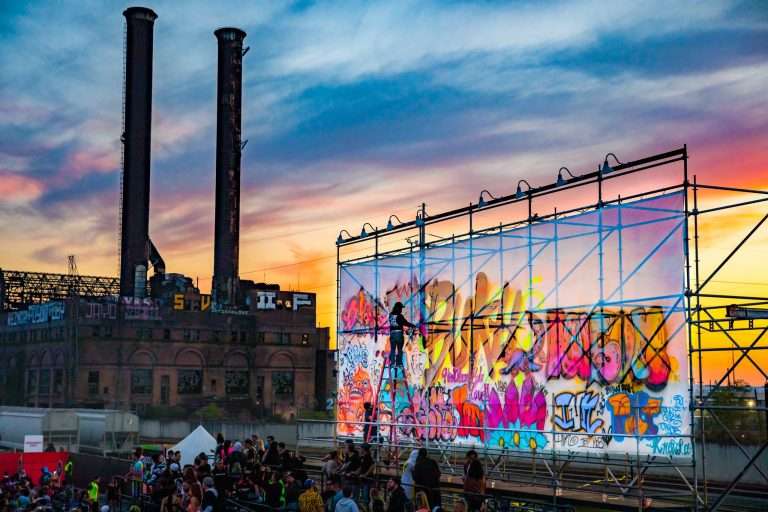 Music Festivals and live events have been through it on and off and are still struggling with the rise of new variants. It is hard to believe that some festivals have paused for almost two years now. One of those music festivals is BUKU Music + Art Project, which lives in New Orleans, Lousiana. Well, BUKREWE do we have good news to lighten up your week? The newly presented and confirmed BUKU lineup for the 10th anniversary is here. Tame Impala announced a couple of tour dates for the Slow Rush Tour 2022 on his socials, which Buku later confirmed on socials he would be joining the 10th anniversary of Buku. We believe this helped speed up the process of dropping the entire lineup.

The 10th anniversary of BUKU Music + Art Project takes place on March 25-26, 2022. The journey for the festival has been a long one fans have been following for a while now. The original 2020 dates were March 20 + 21, and scheduling and set times were all confirmed. Still, about a week before the festival, significant festival cancellations started to occur, and BUKU became a victim. The festival decided to keep the health and safety of the city and attendees first, so it made arrangements to move the festival to Labor Day in 2020 with high hopes the pandemic would be much more controlled and tamed. However, that was not the case causing the festival to postpone to 2021.

The organizers decided to push the festival back to its original dates for 2021. They planned recommencement on March 19-20, 2021, with the positive outlook of returning to a sense of normalcy with the BUKREWE. Unfortunately, restrictions and cases were still not as controlled as the organizers had hoped, so they canceled March 2021. They followed by an announcing BUKU Planet B October 22-23, 202 “an immersive, one-time-only alternative take on BUKU” and then another installment of the festival to take place in March of 2022. Sadly, the October installment got canceled as well.

Fast forward to the present day, vaccines, boosters shots, declined cases, and widely available testing is giving the light to the end of the tunnel for BUKREWE to hold onto the hope of a reunion in 2022. A confirmed lineup is a step in the right direction and positivity to everyone who needs it. The festival offered full refunds or the ability to roll over the tickets to the next installment. To say it has been a journey for BUKU Music + Art Project is an understatement, and we could not be happier for their big 10th anniversary to take place.

Please make sure to stay connected on all social for them for every update and ticket information because as of right now more tickets will be on sale Friday 12/17 at 10am ct, sign up now for first access to lowest priced passes at thebukuproject.com. If there is something to take away from the past two years is that the festival organizers truly care for the health and safety of their city and attendees and we could not be more grateful for that. #BUKU2022 #TOOBUKU