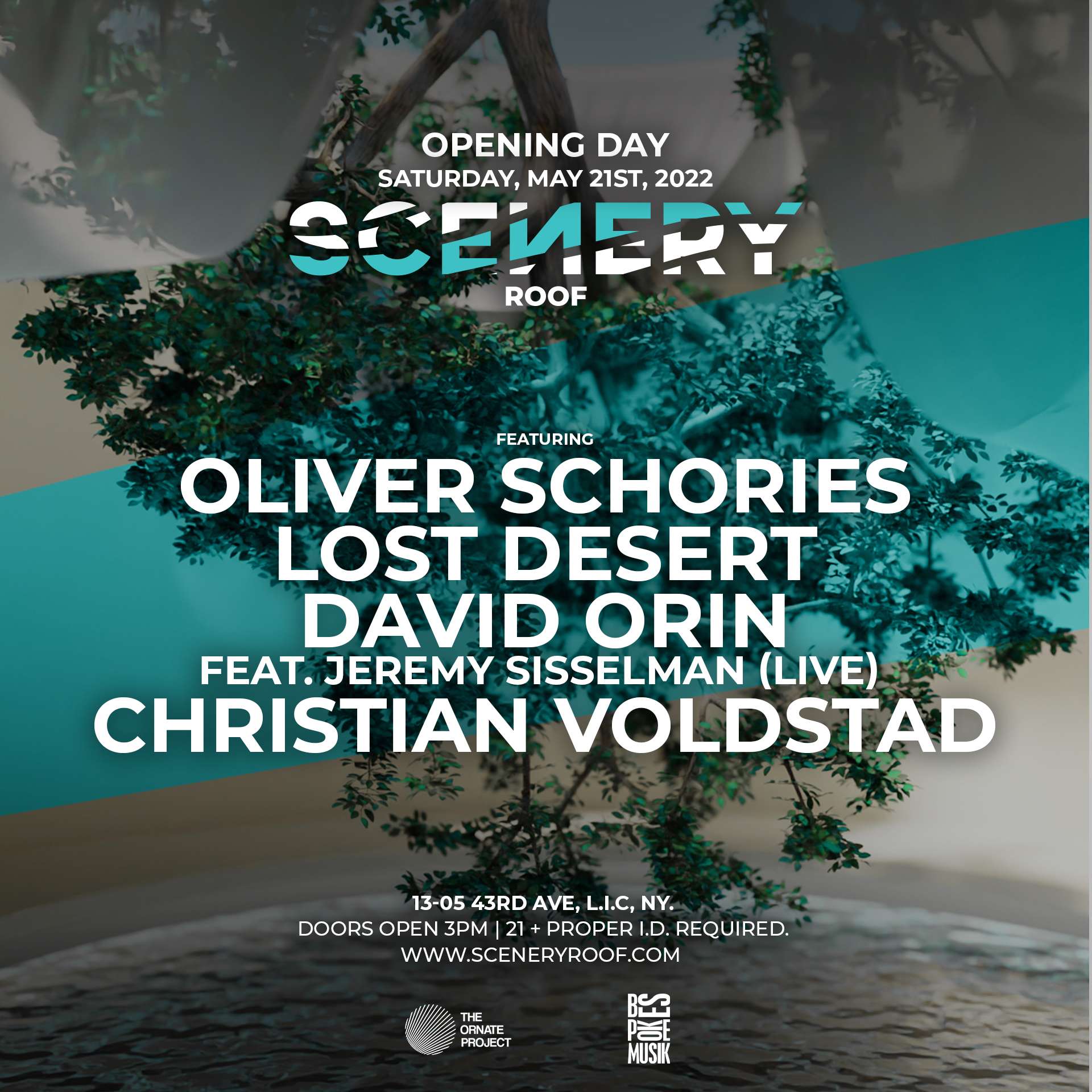 A brand new immersive party series coming soon to Long Island City The weather is warming up, which means pool parties and rooftop gatherings are starting to form for the people of New York. A change of seasons comes with a change of affairs, and New York wastes no time promoting new rooftop events. Scenery Roof is 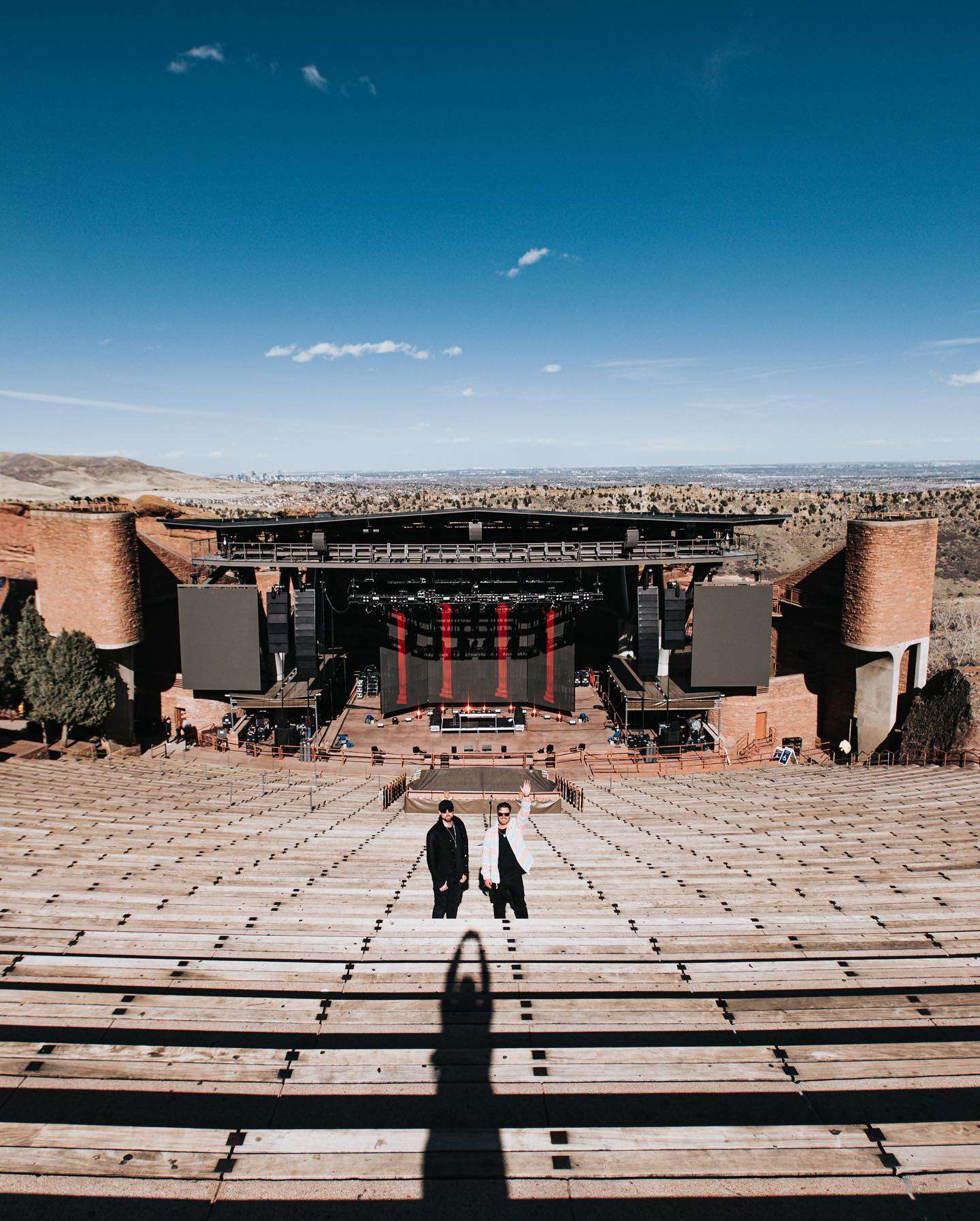 Gorgon City’s first headlining show at Red Rocks exceeds expectations Red Rocks Amphitheater, located in Morrison, Colorado, is a venue that surrounds its guests with natural beauty from all corners and directions. Dreams of attending the iconic venue embed into any musical artist and music fan. Playing on that stage is undoubtedly an achievement, but 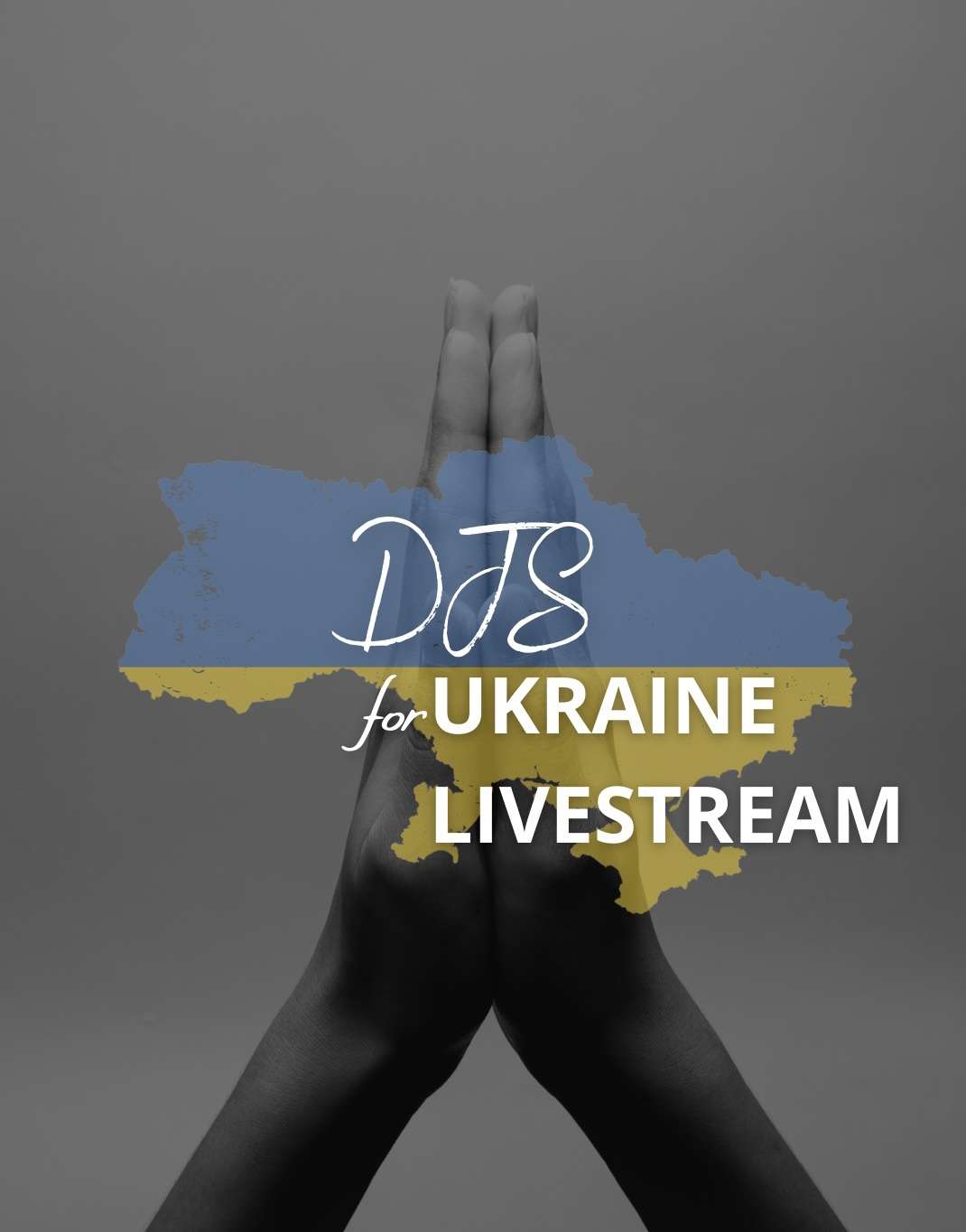 Ever since Vladimir Putin announced his invasion into Ukraine on February 24th, the world indeed has taken the time to stop, pay attention, and act. According to LinkedIn News, More than 1.5 million people have fled Ukraine, per the AP. As well as thousands of innocent civilians died due to airstrikes from the Russian army. 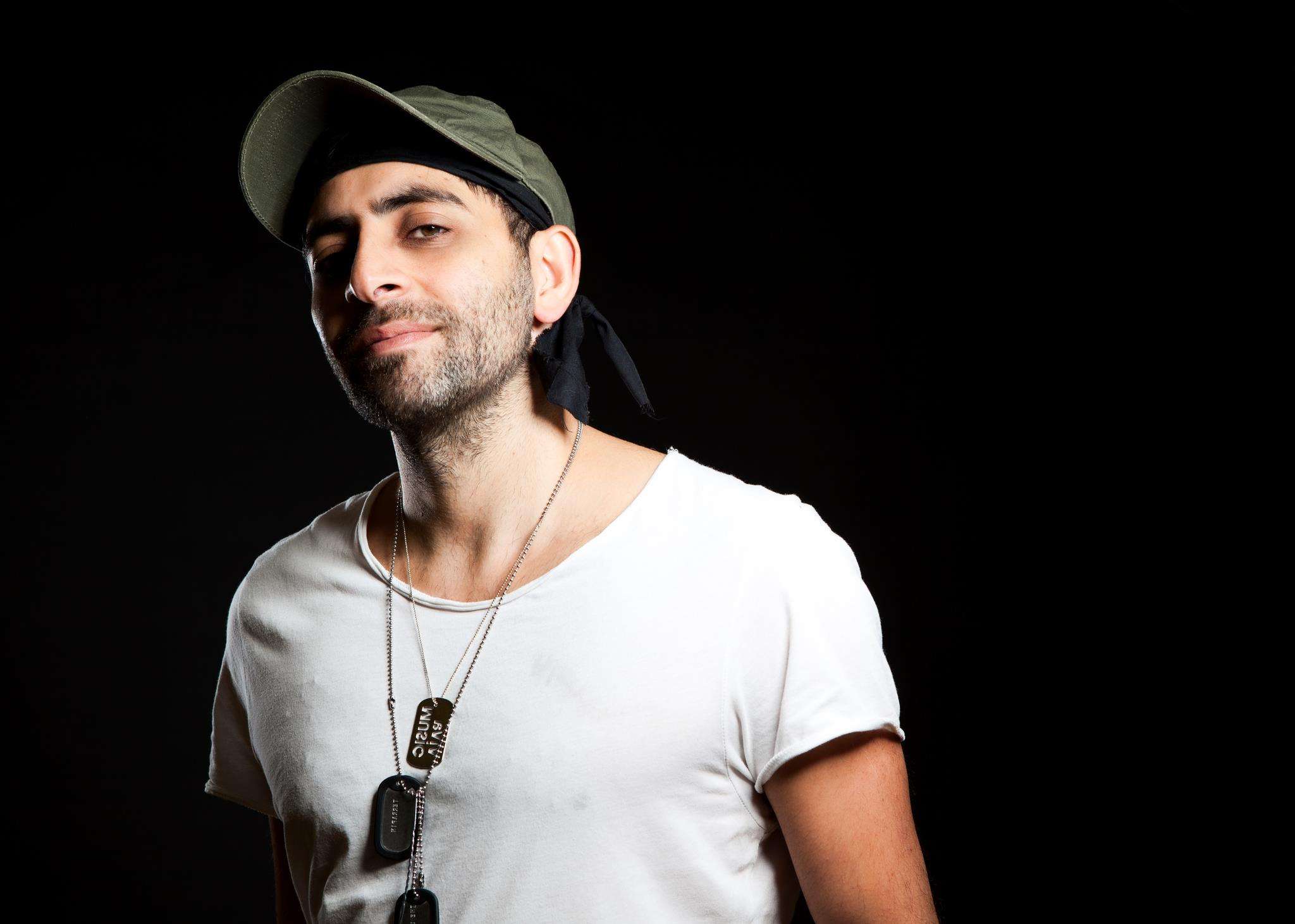 We are calling all house heads and shufflers for an incoming transmission. On Friday, January 21st, Darius Syrossian will bring his party concept, Moxy Muzik, to New York at The Brooklyn Monarch. All who are in attendance will be in for an intimate performance alongside Love & Logic, who will also be joining in on the curated experience.