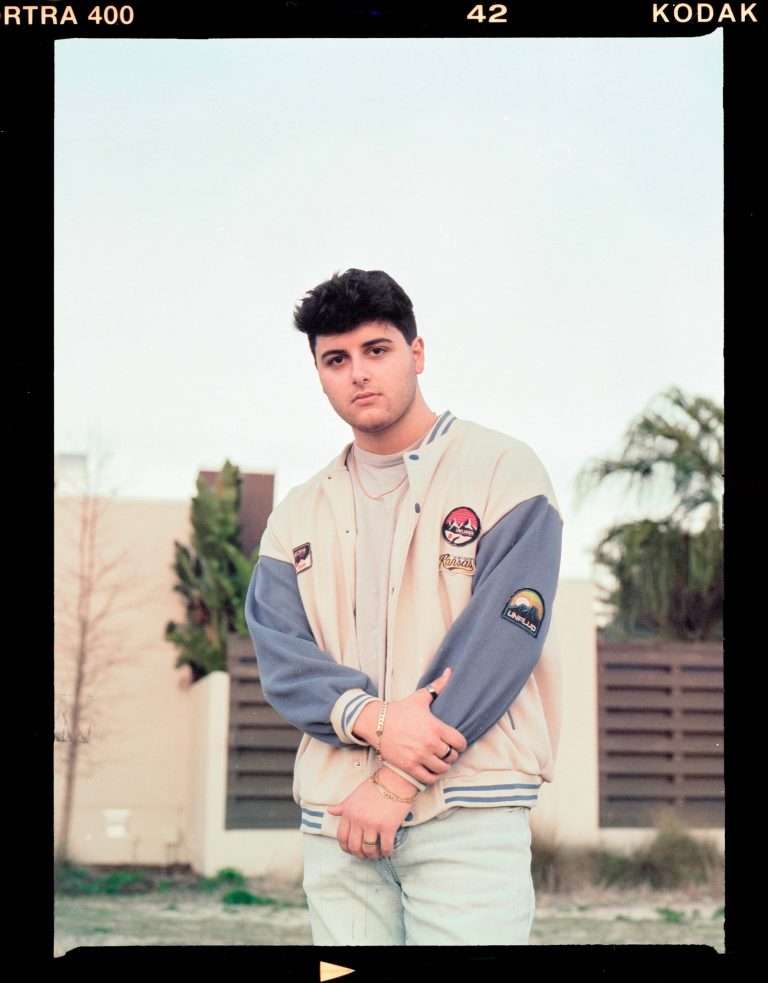 The Chainsmokers is a name that has been absent from the traditional new music Friday on Spotify for several years until recently. We are only three months into 2022, and the duo has already released two new singles, including a remix album of their most recent release, “High.” “High,” which is the highly-anticipated comeback single from The Chainsmokers, has been reimagined by 19-year-old up-and-coming artist Leondis. Already receiving support from Alex Pall & Drew Taggart live, “High” (Leondis Remix) has been The Chainsmokers’ remix of choice in their sets, including the Super Bowl LVI Tailgate Kickoff, EDC Mexico, and more.

What started as a viral TikTok of Alex Leondis showing an instrumental to his friend in his bedroom quickly escalated into experimenting with the vocals from The Chainsmokers new single “High.” Having always strived to collaborate with The Chainsmokers, his comment section flooded with mentions and tags of The Chainsmokers, who eventually began seeing all of Leondis’ videos and were blown away by the mix and the already existing ones’ exceedingly positive response. The journey for Leondis came full circle when The Chainsmokers ended up sharing videos on their own Instagram stories to mass praise, eventually announcing the remix would become an official release on March 18.

“These were the artists that inspired me to start creating music back when I was 16, so it’s a crazy full circle moment being able to work on a record with them. I have been manifesting landing an official remix with them every day for the last few years, so although it feels crazy, it also feels right. This remix is just the tip of the iceberg of new music to come, and I really can’t wait to share everything I’ve been working on with the world”

The opening of the remix starts slow, building the anticipation and instrumental for one beautiful epic drop that is sure to put a smile on anyone’s face who listens to the remix. Each transition from drop to instrumentals is clean and compliments the tempo and sounds. The upbeat track is here to bring the good vibes to anyone who listens and will indeed have everyone off their feet and wanting more. It’s the perfect remix to invite the new warm weather of spring.

Leondis remix joins four other artists on the remix album, including STAR SEED, BADDIES ONLY, Crankdat, and Don Diablo. Leondis has the second-highest streams on the album, with over 201,990+ right behind Don Diablo’s remix. Leondis has taken remixes to new heights for the most prominent artists in the music industry, such as The Chainsmokers, Two Friends, and Cheat Codes. Additionally, his music is supported by David Guetta, Steve Aoki, Loud Luxury, Dzeko, & many more. Put a heart near this track, follow Leondis on all socials, and be prepared for the takeover.