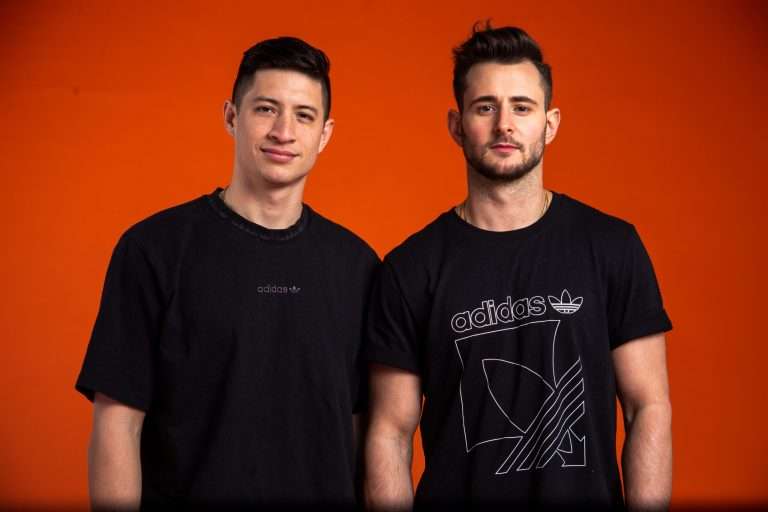 Over Easy proves they are Progressive House’s CEOs with their latest track!

EDM Duo Over Easy Returns to Mixmash Records with “CEO”

Reunions are always full of heartwarming and emotional feelings that last a lifetime. These are the same feelings that come to mind and the heart with Over Easy’s latest track, “CEO,” which releases on Friday on Mixmash Records, July 29, 2022. For those who want to be the first to be consumed by the magical new track, you can pre-save “CEO” HERE. As summer is inching closer to the end, Over Easy has reminded us that there is still so much time left before the seasons officially change.

“This track actually began over a year ago in spring of 2021, at least the first demo of it. We ended up sending it to singer/songwriter Jaimes and he really liked what we sent. He ended up sending back the vocals you hear now that are insane. Eventually, we felt our production was a bit dated so we did a few different re-works, a ton of tweaks to the mix and master, and finally we presented everyone a track we are extremely happy with. We’ve been playing it live and the energy is crazy! This track is really special to us, some of our favorite show memories are playing this track. We first played it live at our first headline show in Chicago in 2021, and that was the moment I knew it was special. The crowd jumping and going crazy was special.”

The track begins with heart throbbing, crisp, and soft lyrics touching the soul from head to toe. It is easy to already connect on a personable and emotional level, and then the beat starts to build. It segues into a beautiful progressive house drop that instantly brings the room to life. Over Easy even transforms the sounds into an entirely different drop; when the second one comes around, that is a guaranteed summer festival banger.

In 2020, Over Easy made waves on the dance music scene with breakthrough singles, “Don’t Know You” and “Rosé” with Ashley Mehta, both released on London-based Adept Records. They also released a massive remix for Ekali and Kiiara’s “Back to You,” that was released on Atlantic Records/Big Beat in August of 2020. This remix charted on the Apple Music dance charts in over 80 countries and was featured on Apple Music’s biggest editorials in the genre, including New In Dance and Future Dance Hits. With over 30 million cumulative streams across platforms, their music has also been supported by playlists like Spotify’s Friday Cratediggers, Hot New Dance, Happy Beats, Apple Music’s Breaking Dance, Chill House, Relaxed / Remixed, and many more. They have also charted in 93 countries worldwide

.In 2021, Over Easy was featured and supported by dance music giants such as Tomorrowland’s One World Radio, Dash Radio, Pandora, Spotify and Apple Music editorials. The duo has also garnered major support over the past few months from dance music staples such as Hardwell, Laidback Luke, KSHMR, Sam Feldt, Tiesto, and Two Friends, among others. With releases on reputable labels such as Astralwerks, Atlantic Records, Big Beat, Capitol Records, Warner, Mixmash, Proximity, Future House Music and Revealed Records, their momentum is undeniable. In 2021, they also leveled up with their performances playing sets at Electric Zoo, Webster Hall, and more.

Make sure to put Over Easy on your must-see acts for 2021 because they are not slowing down anytime soon!

Connect with Over Easy