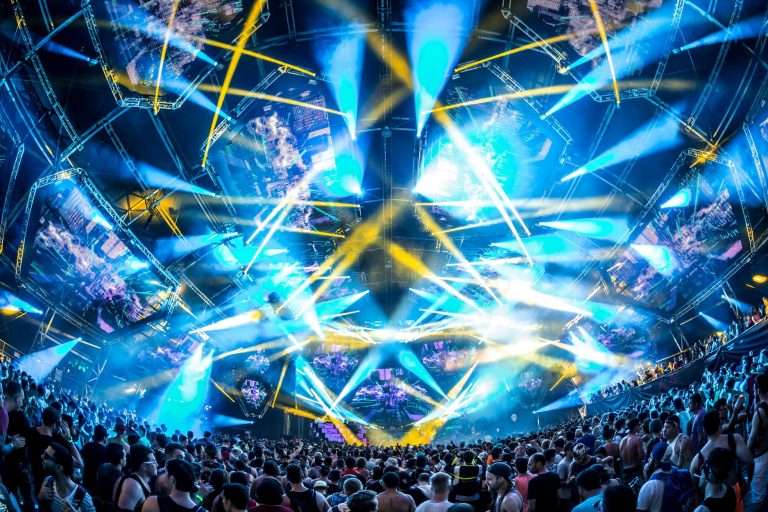 Resistance has fully announced their return to Bayfront Park located in Miami, Fla. For three days, March 25 -27, 2022, and expect the unexpected for dirty techno house. The techno scene and fans have always rejoiced when Ultra Music Festival drops the lineup, but Resistance held nothing back for their return to Bayfront Park. Its been two years since Resistance has landed and made its mark in Bayfront Park, and in 2019 Resistance had their island dedicated to the techno genre. The announcement was made by spreading social media with a teaser video and graphics displaying all the headliners and artists who will be a part of the 2022 Miami installment.

Please check out the full lineup down below.

Something worth noting about the lineup is the amount of female talent that will be sharing the stage for 2022. The lineup is entirely diverse worldwide, including artists from London, Berlino, Italy, Ramallah, Netherlands, Moscow, and America. Resistance always takes pride in itself by being able to unite top techno and house artists from all around the world and dropping their coordinates in one location for a promised unforgettable experience.

Tickets are still on sale to be a part of the biggest reunion to hit Bayfront Park to date. #Ultra2022 #BackToBayfront