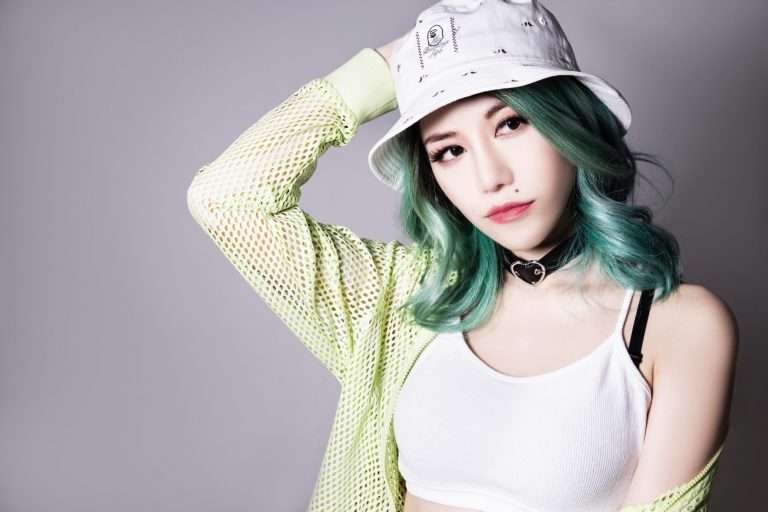 It is hard to believe that we are already halfway through the year, but that is not slowing down the music industry. Rising talent is popping up left and right, and since the popularity of house music and more deep tempo beats and sounds are making their rounds in America, so are new djs and producers. A prime example is MEIRLIN, an international DJ/Producer based in LA and originally from Tokyo, Japan. Innovative, creative, and cutting edge are the three best ways of describing her music style. She started her musical journey when she was introduced to the classical piano at the age of three. To bring herself more challenges and inspiration, she decided to move to Los Angeles and started DJ performance and music production.

MEIRLIN wasted no time when she moved to Los Angeles, quickly planted roots across the city, and dove into the musical opportunities that came her way. The venues she has crossed off her bucket list in her hometown happen to be ranked in the DJ Mag Top 100 clubs – Exchange LA, Academy LA, and Avalon Hollywood. MEIRLIN has shared the stage with some of the biggest names in music, including Tiësto, Zedd, Nicky Romero, Timmy Trumpet, Oliver Heldens, Cash Cash, Laidback Luke, Gareth Emery, Ookay, Elephante, Shaun Frank, Ummet Ozcan, and more!

The success of MEIRLIN kept coming in from every corner, and her dj career did not stop in her hometown. The determination and passion she has for dance music and music, in general, landed her a residency at the newest Sin City hotspot, Resorts World Las Vegas, with Zouk Group venues Zouk Nightclub and Ayu Dayclub. In addition to being a resident with Zouk Group Las Vegas, MEIRLIN has just released her latest single, “Mess” with Valy Mo, on Showtek’s Skink label.

“I’ve been very grateful and honored to be a part of such an amazing team and build an epic new venue, getting to play alongside some of the world’s finest talents in the industry. I remember that I set a goal 3 years ago to play in Vegas one day, I never expected that it would actually happen, but I’m very happy it did and feel very inspired and proud. I’m thankful for people who always support me and believe in me. It was also great to have the opportunity to team up with talented producer ‘Valy Mo’ on our new single ‘Mess’ released on Showtek’s label, Skink. I’m very excited to share it with you all and play it around the world!”

The track “Mess” is a guaranteed track that will be played in all house sets all summer long and onwards. Each beat and drop creates infectious energy to move from side to side and take the dancefloor by storm. It’s impossible not to hit the playback button repeatedly once the track is played. The electronic music scene should be expecting major breakthroughs by MEIRLIN in the upcoming year.