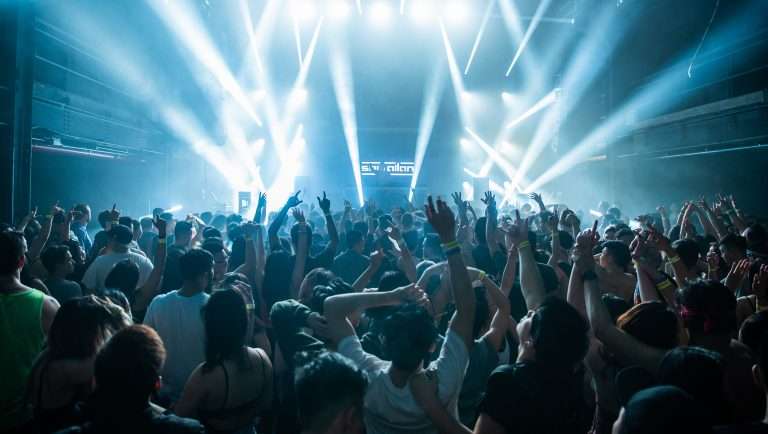 It is not every day that we get to relive a masterpiece and memorable song by a musical legend. However, thanks to Sam Allan’s latest release, we get to experience Bon Jovi’s famous song that initially kicked off the 2000s, “Its My Life.” Sam Allan partnered up with Kris Kiss to rejuvenate the old song and create a new work of art in his original track that dropped on December 3 through Future House Cloud.

Once the track begins, the intro is stunning with an electrifying introduction. The vocals blend perfectly with the audio and match and time the progressive house drops. The mix of old and new come together to form the ultimate original track for Sam Allan, featuring Kris Kiss. It is safe to say that they have made Bon Jovi proud with this initial track release. Download the track today on Spotify and let the music take over the mind, body, and soul.

“It’s My Life” follows Sam Allan’s October release, “Regressive,” which dropped through one of dance music’s most prominent labels, Black Hole Recordings imprint Gameroom Records. The pandemic continues to take a toll on many individuals, both mentally and emotionally, and the future seems more blurred than ever before. Sam Allan’s rendition of “It’s My Life” featuring Kris Kiss touches on the idea that life is sacred and every moment of life is one not to take for granted.

This last year and a half of the pandemic, so much time and memories were lost or never made. Which has really changed my perspective on life and I have realized what’s important. Most importantly, prioritizing myself and my dreams and not letting any more time pass living someone else’s life plans.

New York native Sam Allan grew up bumping rock, rap, and pop in his headphones on a random adventure into the City, he discovered the infamous venue “Twilo.” They guest-starred international DJs every Friday night, addicted to the spinning and scratching of the discs, the bass of the speakers, and the crowd going wild, needless to say, he had fallen in love. Sam Allan has been a beloved DJ on the New York City club circuit for several years. He has performed regularly at many of New York City’s hottest venues, such as Somewhere Nowhere, Marquee, Schimanski, LAVO, Brooklyn Mirage Avant Gardner.

In addition to his frequent performances and DJ sets, Sam Allan has also spent each year since 2015 honing his production chops and developing his own distinct sound – a highly original blend of house, techno, progressive, and trance. In 2019 Sam landed supporting gigs for some of the finest names in the industry, including the ball drop for Kaskade’s NYE show at Marquee (for a third consecutive year), and opening sets for Eric Prydz on three stops of his most recent HOLO tour. The future is looking mighty bright for Sam Allan so follow on on socials to watch his journey unfold.