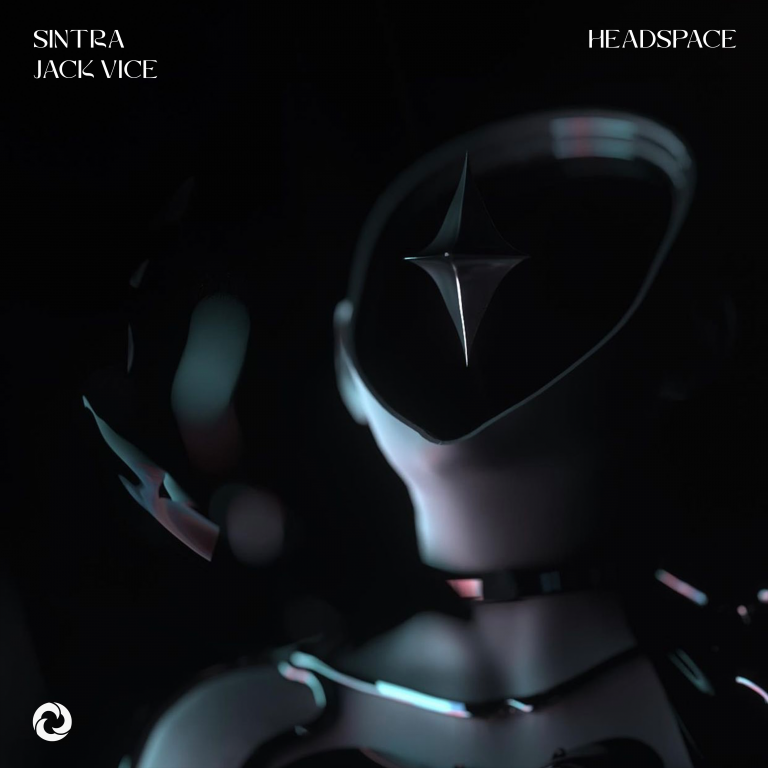 Sintra and Jack Vice team up to deliver the song of the summer with their latest track, “Headspace,” and it is guaranteed to roll heads and elevate everyone to new heights. The melodic house tune serves up a deep and groovy production, ideally coupled with a contagiously velvet vocal and a topline you’ll be singing along to almost instantaneously. The hot new single is available everywhere and will light up dancefloors worldwide.

Sintra, born Dennis Mongan, is a rising Peruvian-American talent that’s been making his presence known throughout the electronic music circuit. A rising artist, Sintra can be found at the crossroads of driving bass lines, lush vocals, and crisp, imaginative production. Having already seen support from Volac, Ultra Music, Revealed Records, and Austin Kramer’s Tomorrowland One World Radio, Sintra’s first impressions have certainly been memorable. Fans of the single and of Sintra can catch him performing live at the Deep Tropics Music Festival on August 26, alongside the likes of Vintage Culture, Chris Lake, Tchami, and more.

Jack Vice is a 22-year-old Buffalo, NY native, who is now based out of Nashville, TN, has been inspired by the likes of notable artists such as Sonny Fodera, MK, and John Summit – just to name a few. Making waves within the dance music community, Jack Vice has already garnered support and played alongside standout acts, including Two Friends, BIJOU, Mija, John Summit, Vicetone, SLUSHII, Riff Raff, SNBRN, and Justin Caruso, among others. When it comes to Jack Vice, one thing is a given: there’s no slowing down for this powerhouse breakout DJ/producer.

“When we wrote this song we knew that we wanted to write a love story that captured that summertime vibe, a song people could connect with emotionally but also provide energy and allow listeners to have some fun. At its core, the song’s about meeting someone special and not being sure about how they’re feeling but understanding that you’re falling deeper and deeper for them until you reach a point where all you want to do is run away with them.”

No matter the headspace you might be in before listening to this new track, it is a guaranteed positive reframing of the mind, body, and soul from beginning to end. The summer is just starting to heat up for these two talented artists, and the future is bright for them. Make sure to stay up to date with Sintra and Jack Vice on all socials because the glow-up is about to be massive for both of these djs.