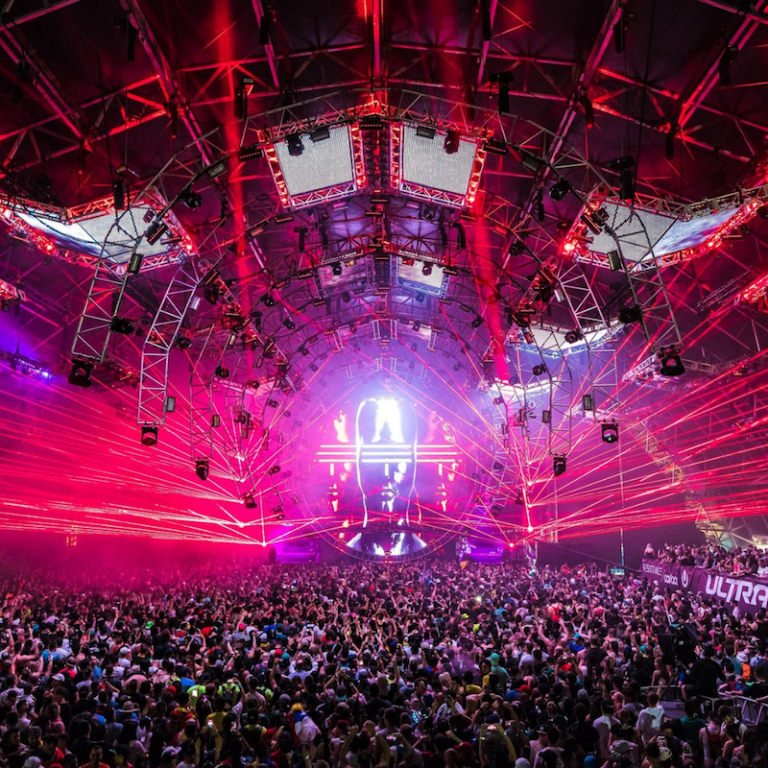 It has been two years since Ultranauts have united together for Ultra Music Festival in Miami, Florida, due to COVID-19. Tackle on another year totaling three years since it’s been at Bayfront Park because, in 2019, the festival was forced out to be held at Virginia Key. Many worried just about the future of Ultra since it has been several months since any communication on socials. Still, they decided to give everyone an early Halloween present by announcing the phase one lineup on October 26 and the return of the festival at Bayfront Park on March 25-27, 2022.

First to note on phase one, the women in big headling letters such as Alison Wonderland, Amelie Lens, and SOFI TUKKER, who one-half consists of the talented Sophie Hawley. Returning Ultra veterans who will also be returning to Bayfront Park Knife Party, Nicky Romero, Alesso, Carl Cox, David Guetta, Kygo, SLANDER, and DJ SNAKE. Peep the complete phase one lineup down below to see everyone announced.

Fast forward to November, and the second phase drops for Ultra Music Festival, marking one of the fastest drops in-between phase one to phase two. In years past, phase two always promises to drop jaws and break the internet. Without questions, Ultra kept its promises, and it’s looking to shape to be one of the heaviest and most diverse Ultra reunions we have seen in years.

Tickets for Ultra Music Festival 2022 are still on sale so make sure to secure them while you can because the event will sell out. #Ultra2022