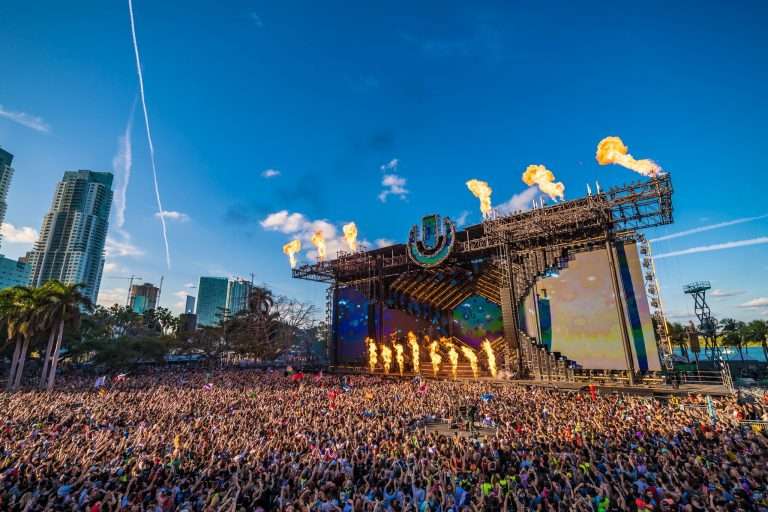 Grab your magnifying glasses, create a spreadsheet, and plot your course of action because Ultra Music Festival announces their stage-by-stage daily lineups for their 2022 festival addition. On February 17, Ultra announced the daily lineups for each stage on social media and their website for the public. There are seven stages so far from the photos released online, and each is a breakdown of the supposed order each artist will play. Ultra Mainstage, Live Stage, Carl Cox Megastructure, The Cove, Worldwide, UMF Radio, and Oasis are the confirmed stage daily lineups that will take place on March 25-27.

Here are some key takeaways that we have identified from comparing the full stage-by-stage lineup to past daily stage lineups from Ultra.

1.) The first takeaway is A State of Trance (ASOT) will not host a day at the Carl Cox Megastructure for the second year in a row. It was a common theme for ASOT to host a day inside the Carl Cox Megastructure in past years. However, when Ultra Music Festival got voted out of Bayfront Park to Virginia Key, the Live Arena stage hosted a day for ASOT. For the first time in Ultra history, ASOT will be at the Worldwide stage on Friday, March 25.

2.) The second takeaway is from the looks of it, there will be a total of seven stages at Ultra this year when in past years there were a total of eight stages. The graphic shared on their official website has the words in the upper right-hand corner “Final Lineup.” So the hopes of having another stage may be just a pipedream, but you never know the tricks they have up their sleeves. However, The Cove seems to be a brand new concept they are bringing to Bayfront Park.

3.) The third and final takeaway from the entire daily stage-by-stage lineup is that there is a special guest playing at the UMF Radio stage during the STMPD Recordings takeover and a surprise B2B set playing at the UMF Radio stage during the GUD Vibrations takeover on Saturday, March 26, that has still yet to be revealed. Then, of course, the biggest question of the entire lineup is the blurred-out name for who is closing out the mainstage on Sunday, March 27? The last time Ultra did this, the Swedish House Mafia came out of retirement to close the 20th anniversary of the festival back in 2018. Some speculate that this could be Hardwell coming out of retirement, but of course, these are just rumors, and nothing is confirmed.

One thing is for sure; Ultra Music Festival is promising an actual homecoming reunion with the festival moving back to its home base, #BacktoBayfront. Ultra provides top domestic and international talent, production, and surprise guests. Act fast to secure tickets now because the festival is over 90% sold out!