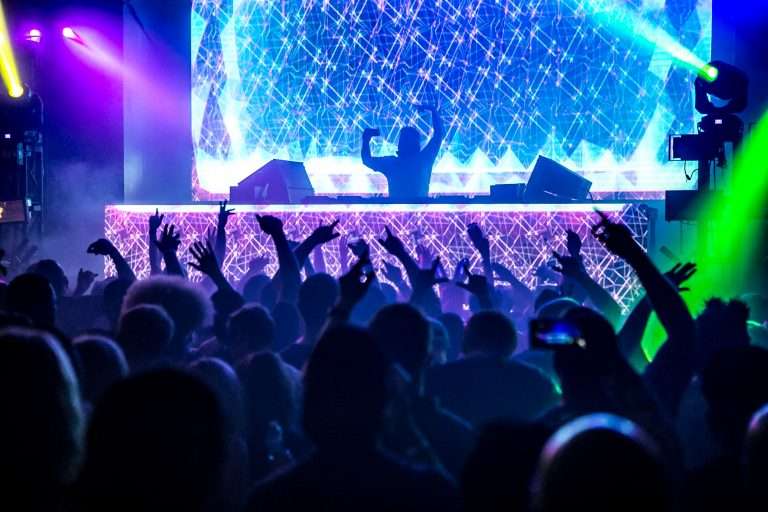 House music is on the rise all across the country and specifically in Atlanta, Ga. Viv Castle is the mastermind behind the sensational and explosive latest release “Control,” signed on Hausa Groove, and it’s a primetime tech-house banger. The track was released on March 4th with a two-week Beatport exclusive, where it quickly rose to the top of the charts. In the blink of an eye, “Control” rose to the 3rd spot for Top 100 Tech House Releases, 17th for Top 100 Overall Releases, and 50th for Top 100 Tech House Hype. From March 18th forward, it has been available on all major download sites such as Beatport, Traxsourse, Juno, Amazon Music, and others. It is also on all major streaming platforms, such as Spotify, Amazon Music, Apple Music, YouTube Music, Deezer, Tidal, iHeartRadio, and Pandora.

The release “Control” is Viv’s first fully finished and completed produced track, and to say it has been successful would be quite the understatement. The track started to take shape in October of 2021, was signed to Hausa Groove in December, and officially released on March 5th of, 2022. The track is seeing overwhelming support from DJ T, Claude VonStroke, Claptone, Chris Fortier, Marco Carola, Joseph Capriati, Chris Lake, Mark Knight, Paco Osuna, Roger Sanchez, DJ EZ, Vanilla Ace, and Severino Panzetta (Horse Meat Disco)

“It’s my first “finished track,” It will always keep a special place in my heart. Playing your own music at a gig for the first time and seeing the crowd jump to it is amazing. Control holds that spot for me.”

The moment the track begins, a piece of your body will move and groove until the very end and onwards. The bassline and house beats go hand in hand; where anyone who is a shuffler or a fan of jungle/island tech house vibes, this is the track for you. Viv has always been a house fanatic and knew this was the type of music he wanted to make. He found the sample “losing control” and instantly started to work to make a bassline and went with it. It has barely been a month since the track has been on Spotify, and it is now over 50,000+ streams for the radio edit, and his Spotify artist profile, created in March, is at 11,443 monthly listeners.

Looking to experience and hear “Control” live in person, well friend, you are in luck; he will be opening for CLOONE and CAMELPHAT at District Nightclub in Atlanta, tickets are on sale now, and you can use promo code “Adamchak” to save some money. He will also be returning to Imagine Music Festival in September.